Shree. Manohar Lal,  the current Chief Minister of the Haryana state is working toward the people of the Haryana state so that each and every facility could be provided to the people of the state easier and faster. Shree. Manohar Lal launched a Number of schemes during his tenure which you should be aware of as the resident of Haryana as well as the student as to know about the current affairs and get linked to them should only be possible if you are aware of them. So in the article below you will be guided about the information about the schemes which are launched by the Manohar Lal Government for the welfare of the people. 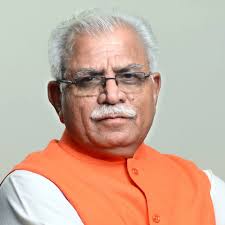 You can know about some of the schemes by Manohar Lal as follows:

The village mentoring project was started by the Manohar Lal government in the Haryana state for the upliftment of the villagers living in the state of Haryana. The Village Mentoring project will lead to improving the condition of education in the state.  The project is aimed to be started in the 22 District of the state. The people from the different educational associations, institutions are the part of the scheme. The main focus is for promoting girl education in the state.

Recently a new project has been launched by the government of Haryana, the project name is Harera’s Website which will help the people to make the online complaints at the portal which will make the life of people more comfortable. The property-related issues will be solved for the people at the Harera’s Website. 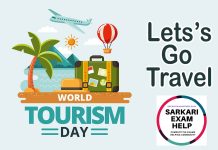 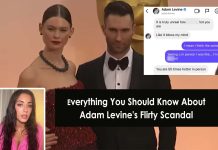 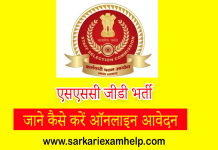 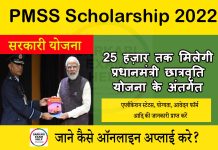