On Monday night, the Eagles’ home opener against the Minnesota Vikings featured a star-studded lineup. It was football poetry as the Eagles improved to 2-0, and although the team will quickly forget the victory and concentrate on a short week’s worth of travel to Washington, and it was impressive to watch.

Hurts’ genius was on display during that journey. Quez Watkins, a wide receiver who ran an excellent combo route with Goedert, received a perfect 53-yard scoring pass. Hurts was also responsible for the team’s third score when he broke numerous tackles on a stunning 26-yard touchdown run. Hurts were carried to the right side of the field after a Goedert block on safety Harrison Smith.

Hurts began the 75-yard drive with a first down at the Philadelphia 5-yard line and gave the offense some breathing room with a 9-yard run to close out the first half with a Jake Elliott field goal to increase the lead to 24-7. Head Coach Nick Sirianni instructed Hurts to drop back and wing it instead of running out the clock and protecting a two-touchdown advantage. The audience was terrific. We just came out flying around on offense and defense, as you could feel the electricity. 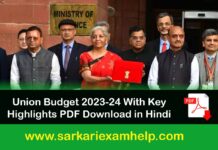 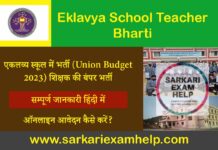 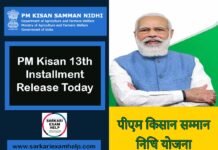 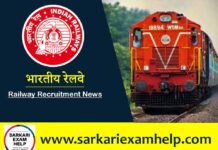 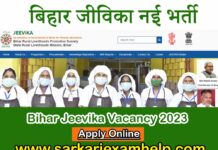